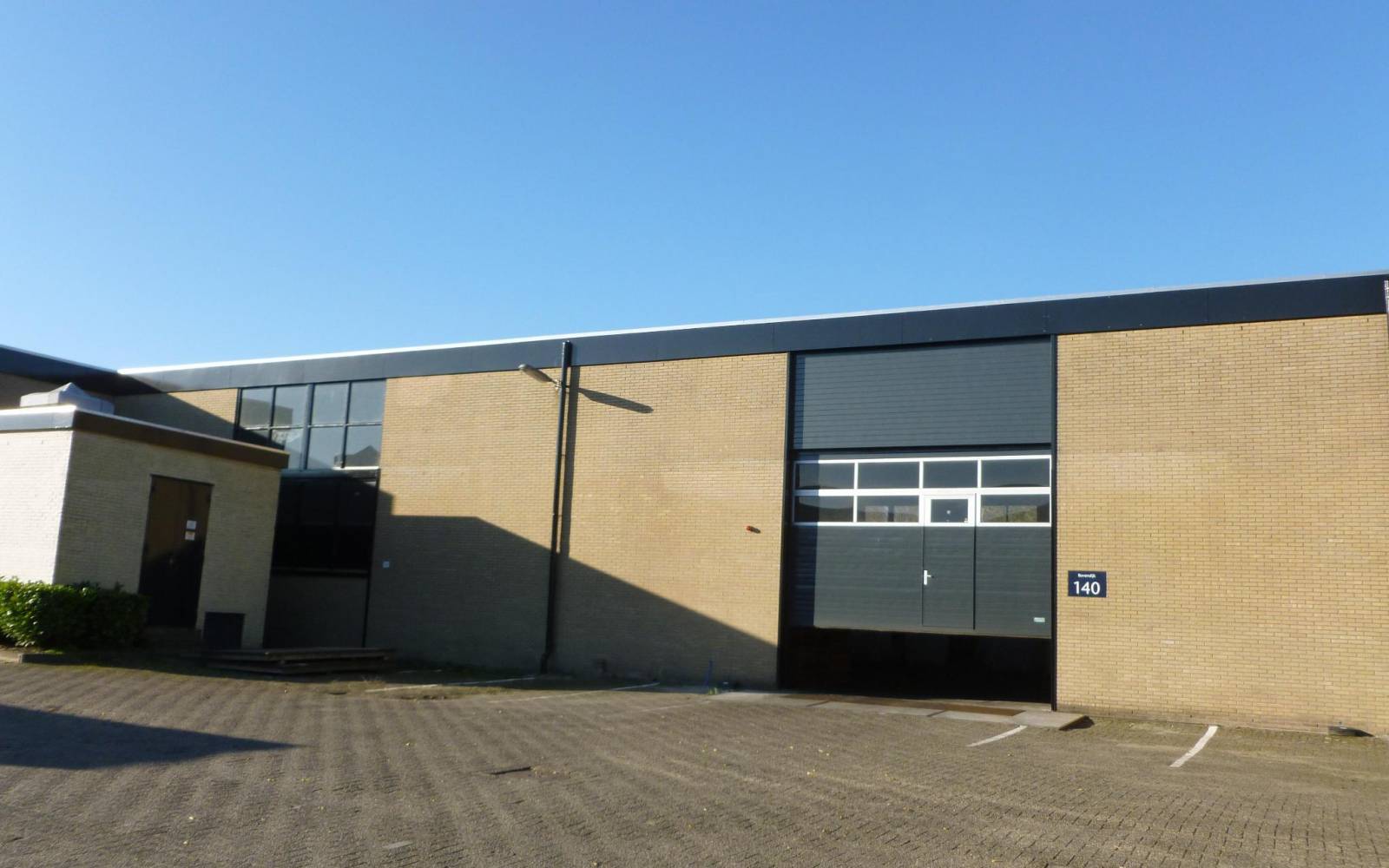 At the future site of the Water Gap, you would have shoved off the white beach and set a westerly course across the sea-looking back from time to time up the V-shaped creases of steep mountain valleys. That was the world in which the older rock of the Water Gap had been forming-the braided-river conglomerates, the estuary mud, the beach sand. In the Holocene epoch, the Andes would look like that, with immense fans of gravel coming co-working space haarlem off their eastern slopes-the essential difference being vegetation, of which there was virtually none in the early Silurian. The sea was shallow, with a sandy bottom, in Pennsylvania. The equator had shifted some and was running in the direction that is now northeast-southwest, through Minneapolis and Denver. There were muds of dark lime in the seafloors of Ohio, and from Indiana westward there were white-lime sands only a few feet under clear water. If you had turned around and come back twenty-five million years later, in all likelihood you would still have been riding the sparkling waves of the limestone-platform sea, but its extent in the late Silurian is not well reported. Most of the rock is gone. There are widely scattered clues. Among the marine limestones that fell into the diamond pipe near Laramie, some are late Silurian in age. From Wyoming toward the east, there seems to have existed a vastly extrapolated sea. The co-working space breda extrapolation stops in Chicago. You would have come upon a huge coral reef, which is still there, which grew in Silmian time, and did not grow in a desert. It was a wave-washed atoll then, a Kwajalein, an Eniwetok, and in time it would become sugary blue dolomite packed with Silurian shells.